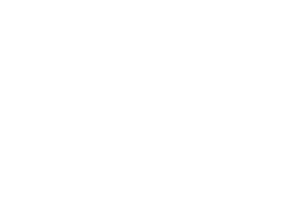 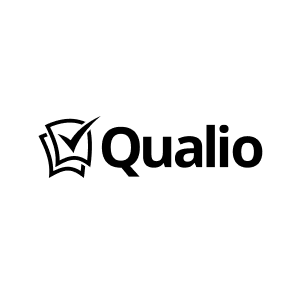 states where employees are located 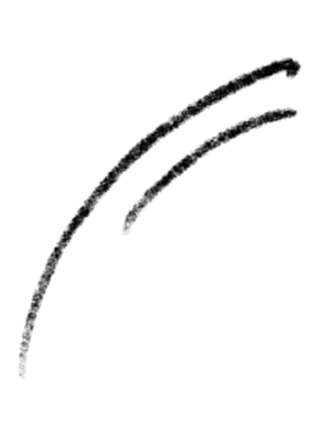 As Qualio grew, the team needed a solution that could help them scale by saving time and money on the challenges that come with growing a remote workforce.

With Rippling PEO, Qualio was able to grow by automating time-intensive processes, like state tax registration, and providing world-class benefits to attract and retain talent.

Qualio is changing the life sciences industry by building ready-to-use, scalable quality management software. And investors agree: Qualio rode a wave of funding into a year of explosive growth, more than doubling its fully remote workforce.

“Since we’re a startup, I wear many hats,” Trace says. “I run the onboarding, help with payroll, manage company benefits—plus everything in between.”

When Qualio’s hiring surge began, it became clear that a PEO was the only way to handle the challenges that come with supporting a remote workforce. But a lot of the PEOs on the market were costly and built on old software.

As it happened, the solution was under Trace’s nose. Qualio was already using Rippling Direct, having switched from Gusto, and the timing was perfect because Rippling had just launched their PEO. After comparing Rippling PEO with the competitors, Trace and team decided that a modern workforce like Qualio’s needed a modern PEO like Rippling’s.

Qualio’s workers love the freedom and flexibility they get working at a company where everybody is remote. Trace herself is grateful to no longer commute through Minnesota snow. But going remote can create unexpected administrative headaches—especially if your company is growing fast. Before Rippling PEO, when Qualio hired employees in new states, the team had to manually register for state taxes.

“Creating state unemployment tax accounts for payroll in new states became a huge administrative lift,” Trace says. “There was a lot of paperwork involved. We were so busy, bringing new hires on every week, that we had to employ an external contractor to help us register in various states.”
Joining Rippling PEO allowed Trace to automate these time-consuming tasks and to cease relying on external contractors.

“Now that Rippling does state tax registration automatically, I don’t even have to think about it,” Trace says. “It was a real pain before. Now it’s seamless.”

In addition to state tax registration, there are a lot of compliance obligations that fall under Trace’s purview at Qualio. And while she respects the importance of compliance, it’s nowhere near her favorite part of the job. That’s not just because compliance can be tedious. It’s also because compliance can be risky business. Trace has a lot on her plate every day, but failing to keep up with compliance obligations can carry serious penalties.
Luckily, Rippling automates many standard compliance tasks, from COBRA administration to state-mandated trainings.

“We were considering bringing in an external party to run our compliance trainings,” Trace says. “Then we saw that Rippling had a learning management system where those trainings were already included. Knowing that sexual harassment training could be auto-provisioned was a game changer.”

By automating trainings and processes like state tax registration, Trace can rest easy in the knowledge that Qualio is compliant. She’s also able to focus on more dynamic situations that come up, as well as higher-impact projects.

As a technology startup, Qualio competes with some of the biggest names in the industry for top talent. The People Operations team at Qualio knows that to continue hiring the best people, they need to offer rich benefits that scale from a cost perspective.

“Somebody pulled the numbers and discovered we would have six-figure savings by using Rippling’s PEO,” Trace says. Before making the decision, though, she had to evaluate Rippling’s benefits offerings.
Reviewing the health plans available on Rippling PEO, Trace was impressed by their quality and variety.

“Rippling’s plans are rich in quality. They also help us distinguish ourselves from other companies by letting us offer a mix of plans, not just high-deductible plans.”

Ultimately, Trace and her team decided to make a bet on benefits with Rippling PEO. And according to Qualio employees, that bet has paid off handsomely.

“New hires often tell me that our benefits are comparable to what they previously had at Fortune 500 companies,” Trace says. “But for a much lower price.

The team at Qualio knows that with remote work it’s even more important to give new hires a seamless onboarding experience. After deciding to implement Rippling, Trace was in awe of just how smooth onboarding became.

“Rippling has helped streamline so much of our onboarding process just by making sure everyone has access to the right things,” she says. “Once people sign their offer letter, they can enroll in benefits right then and there. It’s easy for them, and I like knowing those documents are saved in one place.”

Trace also loves how she can customize onboarding paths for different employee types. “Our sales department needs access to different apps and programs than the rest of the company. Being able to customize who gets access to what saves me time.”

Easy on, easy off

A year and a half before joining Rippling PEO, Qualio had chosen to implement Rippling Direct for payroll and benefits administration. As a result, implementing Rippling PEO at Qualio took less than a month. Now that everything’s implemented, Trace doesn’t see Qualio rolling off Rippling PEO anytime soon. “Rippling allows us to focus on other areas. With the pace we’re hiring at, it’s hard to envision when we would take our benefits in-house.”

In the event Qualio does stop using Rippling PEO, it’s a comfort for Trace that the transition would be painless. Instead of a long, fee-laden process, she can simply hit a button in Rippling. Best of all? Qualio could continue using Rippling for People Operations and IT.

“Even if we stop using the PEO, Rippling’s automation is very valuable to us,” Trace says. “Especially given the nature of our work, we want to automate whatever we can. It makes for a much better experience for our teammates, and it frees me up to focus on more exciting tasks.”